In your relentless search for all things CBD-related, you’ve probably come across a compound called CBDA. These four letters stand for cannabidiolic acid, and like CBD, CBDA is a non-intoxicating phytocannabinoid that’s extracted from hemp. However, CBDA has unique differences, both chemically and structurally.

In this article, we take a detailed look at the CBDA cannabinoid and discuss what exactly it does, and how its effects are different than those of CBD. Read on to find out all you need to know about this promising “new” hemp-derived compound.

Chemically speaking, CBDA (cannabidiolic acid) is the carboxylated version of CBD – it’s essentially CBD with an acidic carboxyl group still attached to it. When CBDA is exposed to heat (i.e. decarboxylated), it loses the acid group and turns into CBD.

Interestingly, almost all cannabinoids from hemp start out in an acidic form; most, in fact, start out as acids in the form of CBGA. As the hemp plant develops and matures, CBGA undergoes chemical changes and morphs into hundreds of different cannabinoids, each of which serve a unique chemical function in the plant. CBDA and CBD are just two of many cannabinoids present in hemp.

Which Is Better: CBDA or CBD?

It’s certainly not a question of which compound is “better.” Both CBD and CBDA serve distinct functions in humans, as well as in the hemp plant. Premium Jane CBD oils are made in a closed-loop supercritical CO2 system at temperatures below 110 degrees Celsius (230 degrees Fahrenheit), meaning the full integrity of both CBDA and CBD are maintained.

Does CBDA Turn Into CBD?

CBDA is most abundant in raw (unharvested) hemp. As we described earlier, when hemp plant material or plant extract is heated, acidic cannabinoids (including CBDA) are decarboxylated and the carboxyl group is lost. So answering the question, CBDA doesn’t necessarily “turn into” CBD naturally. If the compound is exposed to temperatures above 110 degrees Celsius, however, it will begin to break down and decarboxylate into CBD.

It is unclear whether other chemical and environmental factors can galvanize CBDA decarboxylation into CBD, or other cannabinoids. Much more research is needed to in order to fully identify the chemical process that results in CBDA losing its carboxyl group, and whether this structural change has a positive or negative influence on activity within the endocannabinoid system.

Though CBD and CBDA are different in terms of their chemical structure, neither produce intoxicating effects.

Ultimately, it’s up to you which type of hemp-derived product you choose to use. Research on CBDA up to now has been minimal, so we can’t say for sure what the specific benefits of the cannabinoid may be for you personally. At this point, we’ll just have to watch this space; there’s no telling where CBDA research might take us. 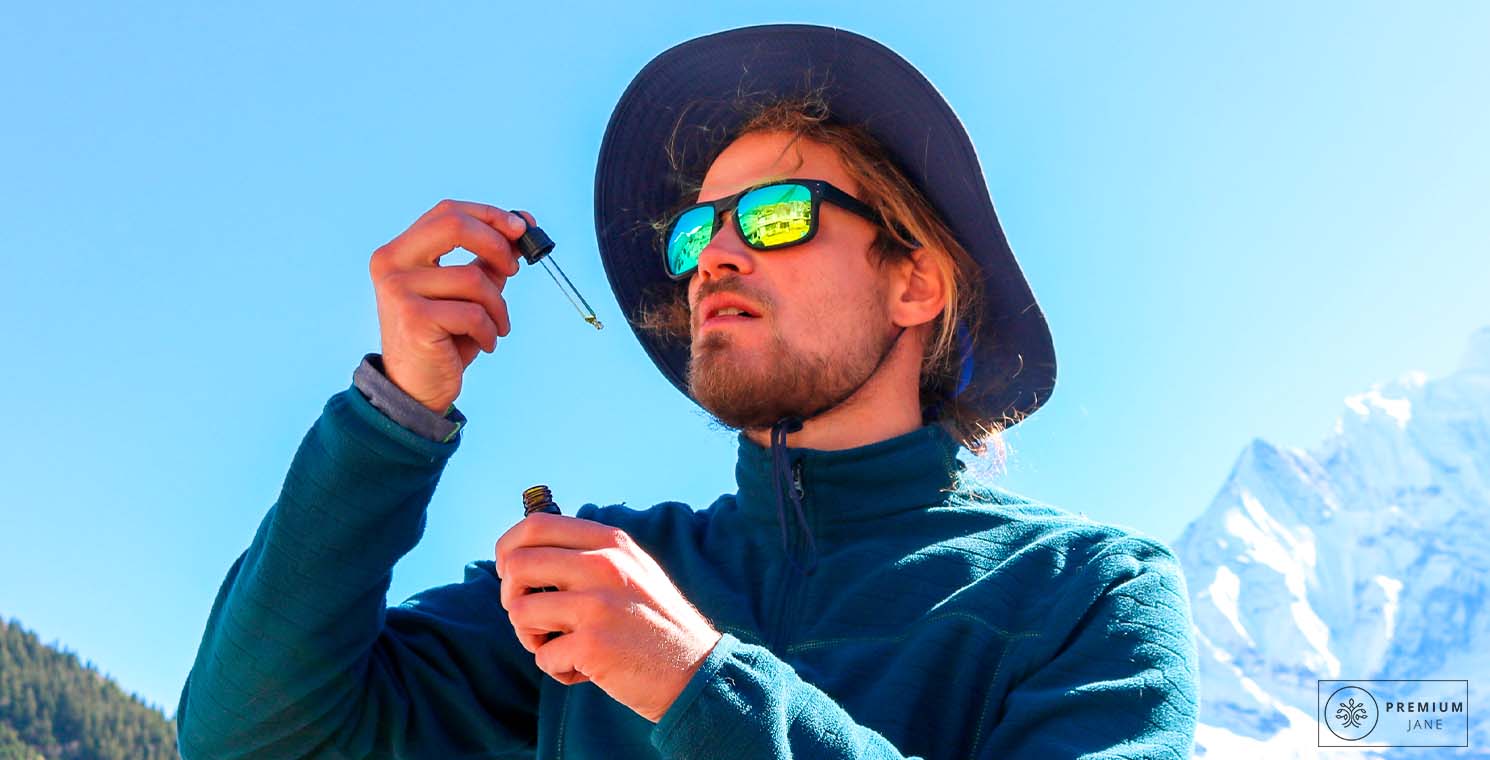 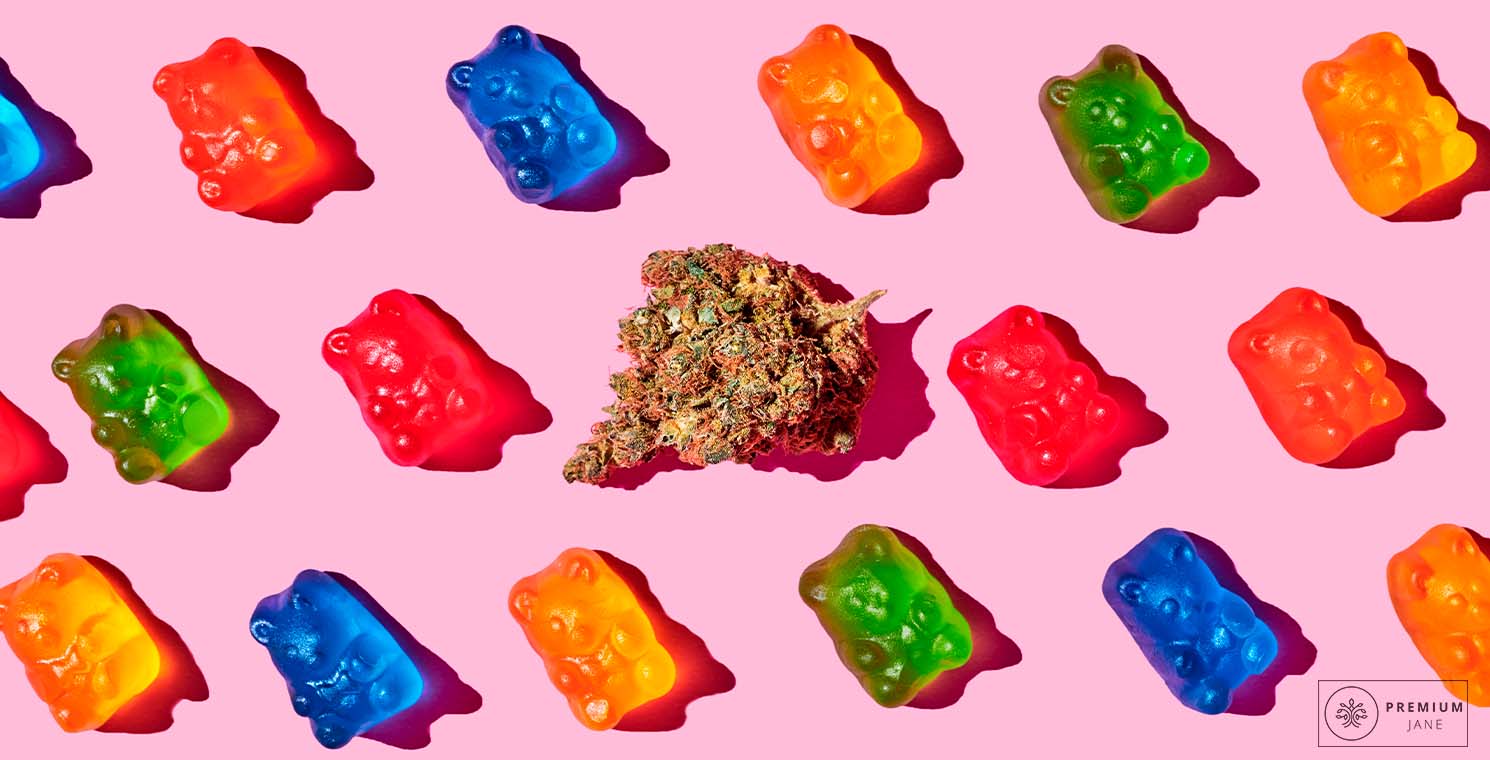 0
CBN Edibles for Your Daily Routine 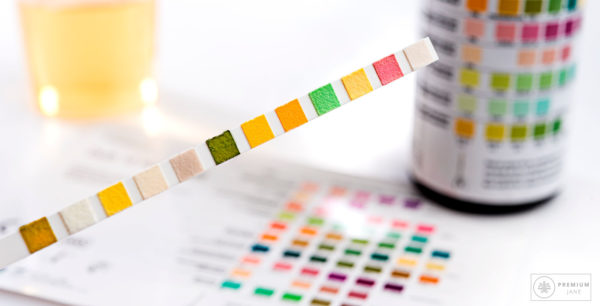 0
Does CBD Show Up on a Drug Test? 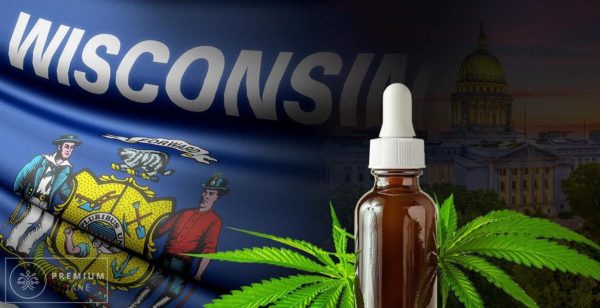 1
Is CBD Oil Legal in Wisconsin? 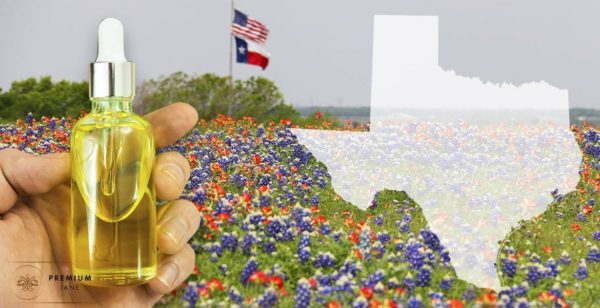 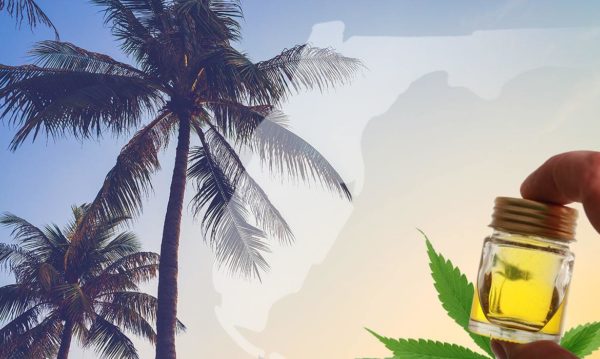