Excellent
1143 reviews on
PREMIUMJANE / Blog / What are Terpenes – And Why are They Important for Full-Spectrum CBD Oils? 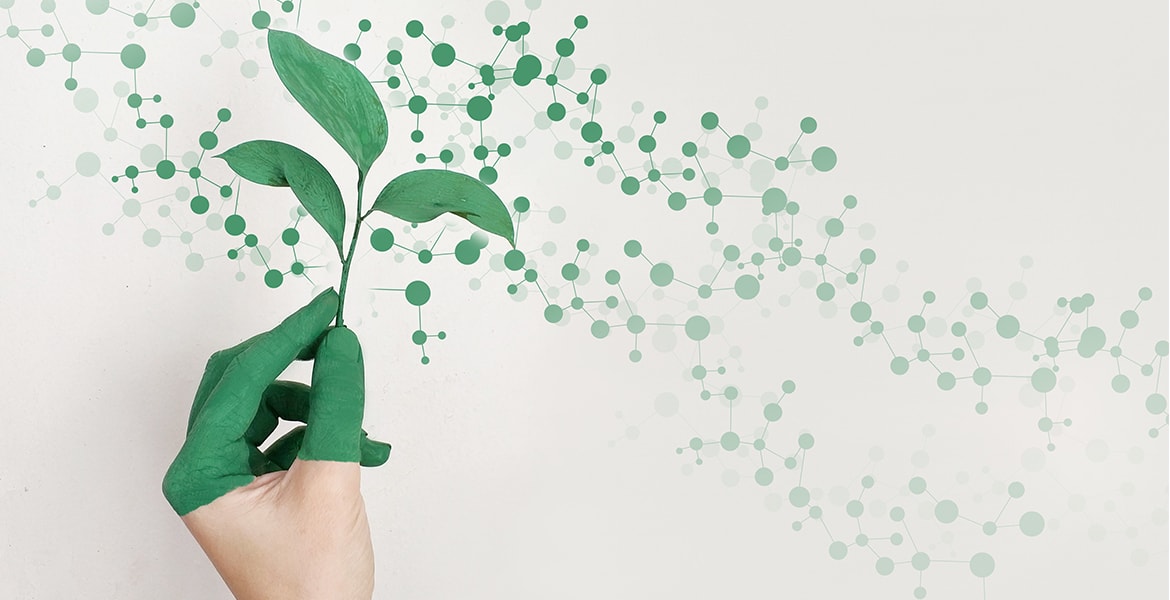 If you’re anyone who knows anything about cannabis, and more specifically CBD, then you have likely heard of terpenes. But, perhaps you’re not sure exactly what they are. I mean, sure we know all about cannabinoids, especially CBD, and all that they do, but most of us are probably unaware of terpenes and what purpose they serve. So today we’re here to fill you in on everything there is to know about terpenes and their importance.

Terpenes are the natural compounds that are responsible for the flavors, smells, and colors that are found in every plant on earth, including, of course, cannabis. What you’re sensing in fruits, meals, flowers, and even cleaning materials are terpenes. Let’s use soup as an example. Some soups can be delicate with an herbal smell, while others can smell rich and meaty – it all depends on the terpenes.

Essentially, terpenes are aromatic metabolites that can be found in the oils of all plants. There are more than 20,000 terpenes, and at least 100 of them are produced by the cannabis plant. The production of terpenoids evolved over time in some plants to act as defense compounds and to attract pollinators.

Glandular trichomes – which are glands that look like small hairs that protrude from the leaves and flowers – are produced by female cannabis plants. The trichomes form a home for crucial cannabinoids, terpenes, and flavonoids. If the plants are handled delicately and the trichomes are left intact throughout collection and processing, the end result is excellent cannabis that has strong and distinct smells, flavors, and colors.

The production of terpenes is largely dependant on abiotic factors such as humidity, light intensity, and temperature; these factors are synthesized in response to a variety of influences. This is the reason that cannabis producers put a lot of emphasis on the standardization of growing conditions for their strains.

Some of the latest studies have found that the terpenes found in cannabis don’t only affect how a strain will taste and smell, but more importantly they may determine what they do on a chemical level. In fact, terpenes are known to have a unique effect on the endocannabinoid system (ECS), since each type may deliver a different sensory experience.

Since we’ve mentioned both terpenes and terpenoids, let’s look at the difference between the two. Think of terpenes as the natural “on-the-growing-plant” version of terpenoids, whereas terpenoids are transformed by drying out and curing the cannabis flower. Ultimately, the drying process changes the way that the molecules transform, and therefore taste.

Terpenoids are most often used outside of cannabis for their aromatic qualities; it’s how we create essential oils, spices, and perfumes. However, an increasing amount of research is showing that terpenoids play a significant role in how cannabinoids work.

The latest research has shown that terpenes not only significantly influence the smell and flavor of buds, but may also increase, change, or lower the duration and intensity of the effects of a specific strain. Yes, that’s right, terpenes do more than just add delicious flavor to your buds. They are directly associated with the unique feeling of each strain.

Full-spectrum CBD means that most of the terpenes and cannabinoids available stay intact during processing. This makes a big difference in how the body receives CBD.

In recent years, there has been a lot of interest in CBD isolate, which contains only one isolated cannabinoid. However, many people don’t realize that the entourage effect is not present in an isolate. In fact, 150 mg of single-molecule CBD is not equivalent to 150 mg of whole-plant CBD extract.

Processing full-spectrum CBD is most effective when extracting the oil from premium hemp flower, rather than stems, seeds, or stalks. This is because the flower contains the highest quality and most effective natural cannabinoids.

The hemp plant contains 120 different terpenes and in various quantities. The variety and amount of terpenes that are in a bottle of full-spectrum CBD will depend on the hemp quality and the method of processing. The good news is that lab tests are able to analyze the content of cannabinoids, as well as the presence of terpenes.

But why are terpenes so important for full-spectrum CBD oils? Well for starters, terpenes are natural molecules — when combined in full-spectrum oil with other cannabinoids, the benefits are multiplied, thanks to the entourage effect.

In case you haven’t caught on yet, the importance of terpenes in full-spectrum CBD oils comes down to the entourage effect. Terpenes are natural in both plants and people — Essentially, cannabinoids and terpenes work together to produce the best possible effects.

Terpenes have a lot more to offer than just flavor and scent. Many people are unaware that they also have a wide range of natural uses. As much as CBD can be consumed as a single supplement, you stand to gain more from the interaction of all hemp compounds, thanks to the entourage effect. As terpenes interact together with cannabinoids, they magnify their interaction with the body and create a stable balance of nutrients.

Your Concise Guide to CO2 Extraction: What It Is and Why You Need It

How to Use a CBD Vape Pen

Hemp vs. Cotton: Is One Really Better Than the Other?

A Practical Guide to CBD Shampoo

An Allergic Reaction to CBD Oil… Is It Possible?

CBD Capsules vs. CBD Oils: Which Is Best for What?

Which CBD Product Is Best for You?

Which CBD Product Is Best for You?
Take a quick quiz to find out
Start the quiz
10
0
0
2
Subscribe
Fergie
Rating :

Geez if I only knew earlier I would’ve known I probably have an allergic reaction to terpenes.

I have an allergic reaction every time these bastards get in my way!

Simply put, terpenes are what gives an orange its citrusy smell. They give pine trees their unique aroma

Beyond their adaptive and evolutionary purposes, terpenes make your food smell and taste delicious, and some claim that they have a wide range of health benefits.

Each terpene is associated with unique effects.

Vote Up0Vote Down  Reply
Stay informed
Get the latest updates on our products and promotions.
This product was added to your cart
Continue Shopping
Go to cart
Cookies & Privacy
We use cookies to ensure that we give you the best experience on our website. If you continue to use this site we will assume that you are happy with it.
Read more
Accept