Industrial hemp — and hemp farming in general — is undeniably useful. Not only can fibrous hemp stalks be used in construction and textiles, but the seeds are incredibly nutritious. Hemp is used in things like bioplastics and bio concrete, and it’s also fairly sustainable to grow. Simply put, hemp offers tremendous potential in a world that’s increasingly in need of sustainable, eco-conscious, environmentally friendly options.

Of course, hemp is also vital for the CBD industry.

Thanks to the 2018 Farm Bill, hemp is now legal to grow in some (most) U.S. states. Dozens of CBD products are being made from US-grown hemp, which is a reliable domestic agricultural crop, for the first time in nearly 100 years on American soil.

But what exactly did the Farm Bill do for hemp legalization?

Well, in addition to creating countless jobs in numerous agricultural, labor, transport, and manufacturing sectors, the sale of hemp and hemp-derived products is creating billions of dollars in revenue for the U.S. economy.

Let’s take a closer look at the 2018 Farm Bill/Hemp Farming Act to get a better idea of exactly what its implications are for the future of the US hemp and CBD industries.

If you want to operate a legal commercial hemp farm in the United States, the 2018 Farm Bill allows you to do so — depending on the state you live in.

Prior to the 2018 Farm Bill, hemp was not allowed to grow in any U.S. state; if you wanted to have a hemp farm, you had to live in a state which had a Pilot Research Program for hemp. A pilot program allowed hemp to be grown by universities for research purposes only. As you can imagine, these programs were few and far between, and only existed in a select handful of states.

Now, under the 2018 Farm Bill, states have the opportunity to implement regulatory frameworks that, if approved by the USDA, allow farmers to legally cultivate industrial hemp that contains less than 0.3% THC.

Under the 2018 Farm Bill, hemp was also removed from the Controlled Substances Act, where for years it fell under the umbrella term of “cannabis,” which was (or still is) a Schedule 1 drug. This was a crucial component that led to a huge increase in the sale and manufacturing of hemp-derived CBD products in the USA.

All in all, the Hemp Farming Act of 2018 led to monumental progress in terms of hemp legality in the USA. The federal government now allows (well, gives the option) for legal cultivation of hemp in all 50 states. It is a definite improvement on the previous situation.

Now that hemp can be grown in the U.S. rather than being imported, there is more control over quality and costs. That being said, it is not an entirely “accessible” plant that you can simply decide to grow in your garden – it is still regulated.

Is hemp legal? Under the 2018 Hemp Farm Bill, yes. Like most things in politics, however, it’s a little more complicated than this. As we discussed above, states still have the “option” whether they want to incorporate the 2018 Farm Bill into their state legislature. While the majority of states have been more than happy to allow commercial hemp cultivation, a select handful have “opted out,” so to speak.

Still, under the Farm Bill CBD products are more popular and accessible than ever — even in those few states that have chosen not to allow legal commercial hemp cultivation. Pretty much wherever you go, you can find CBD products being sold. And doubtless, you will have encountered premier online CBD shops.

In short, CBD is everywhere — and we only expect it to get more popular in the years to come.

Final Thoughts on the Hemp Farming Act of 2018

Just a couple of years ago, United States retailers were more or less forced to purchase hemp and hemp-based products from overseas. Transport costs were not helpful to the wholesaler, and there was no guarantee that hemp brought in from other countries was grown under adequate conditions. Thanks to the 2018 Farm Bill, however, this has all changed.

Numerous senators, including U.S. Senator Mitch McConnell, fought to put the Hemp Farming Act in place. President Donald Trump then signed the Bill into law, officially removing hemp from the Controlled Substances Act. Almost immediately, the CBD community rejoiced in the wake of its passing. Now, CBD products are more popular – and more accessible – than ever before.

The Hemp Farming Act has done well already in terms of economics, and most suspect it’s only going to continue creating jobs and fostering prosperity in the United States. It’s also great to see the increased broader access to CBD; most states have already complied with the federal government and proposed regulatory frameworks for hemp cultivation in conjunction with the USDA. As hemp becomes a legal crop in more and more states, we expect to see even more high-quality CBD products become available.

All this is moving toward a better and more properly regulated CBD market, which will ultimately be a great thing for consumers. It will help them to feel secure in the knowledge that they’re getting the safe, effective, USA-made CBD products they deserve.

It’s exciting to see where the CBD market will go with the seemingly ever-changing hemp situation in the USA. Thankfully, however, we can now benefit from a more properly regulated CBD market — and better, higher quality hemp-derived CBD products. 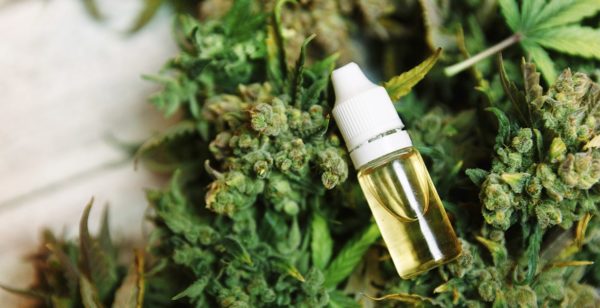 0
The Entourage Effect & CBD Oil – Is It A Game-Changer? 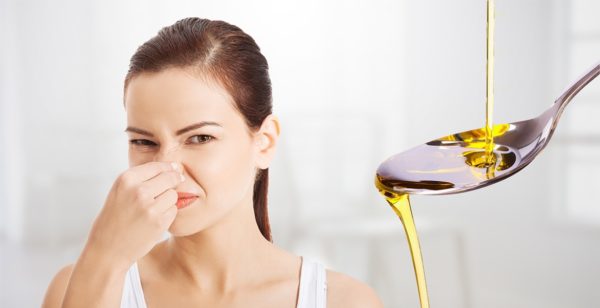 12
How to Mask the Taste of CBD Oil 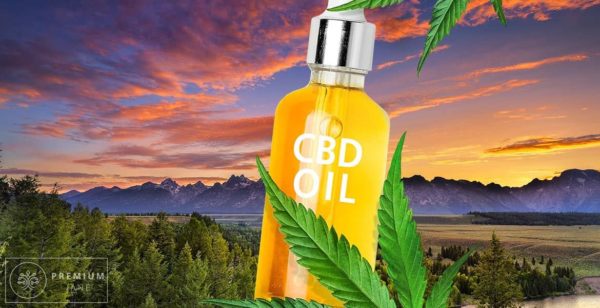 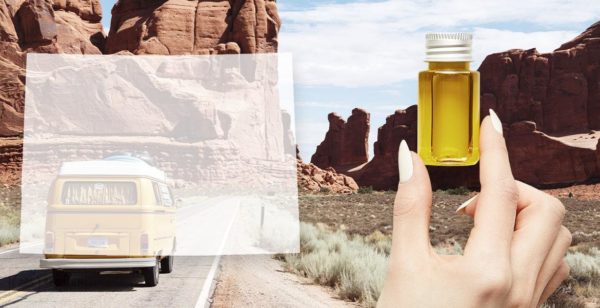 0
Is CBD Oil Legal in the State of Colorado? [Exploring the Question]

0
Everything You Need to Know About Delta-8 Drug Tests