Of all the CBD products available, CBD concentrates are perhaps the most mysterious. A CBD concentrate is a purified product that contains nothing but pure CBD. Usually, this would be a CBD isolate, such as a powder. However, concentrates come in many other forms.

One of these varieties is CBD shatter. It, like many other CBD concentrates, is used in a technique called dabbing. Many people are confused about what dabbing and CBD shatter are. In today’s guide to CBD shatter, we’ll address these confusions and more.

What Is CBD Shatter?

CBD shatter is a type of CBD isolate. In other words, it contains only CBD and no other cannabinoids or plant compounds. If you’re unfamiliar with isolates, we will cover them in more detail later.

Shatter gets its name from its texture. It’s a hard, brittle texture that shatters easily when handled. In a way, its solid-state is similar to CBD wax, but you can tell the difference when it is handled.

To make CBD shatter, manufacturers extract cannabinoids from the hemp plant. It’s impossible to isolate and remove only CBD at this stage, so the resulting extract contains an array of plant compounds. The extract is then repeatedly filtered until only CBD is left.

At this stage, manufacturers must ‘set’ the isolate. If the isolate remains undistributed and kept away from heat and light changes, it can set into a shatter.

Compared to other isolates, shatter has the same potency. Therefore, choosing an isolate type is just a matter of preference. So, what about the other CBD isolates?

What Is CBD Isolate?

As we mentioned above, CBD isolate is a product that contains nothing other than CBD. CBD shatter is just one variety of isolate, but there are many others. Powders and crystals are very common, and they are often used for several purposes.

To make CBD isolate, brands first extract a full spectrum of cannabinoids and then filter it through processes like winterization. Little by little, each compound is filtered out until only CBD is left. The remaining isolate usually contains about 90+% CBD.

Occasionally, brands will add terpenes back into the isolate. The resulting product is a CBD isolate that provides some of the beneficial effects of terpenes, known as terpsolate. However, these are rarer than standard isolates.

Isolates can be used in many different ways. You can purchase capsules, gummies, and tinctures in isolate form. However, it tends to be more common to buy a pure isolate product such as shatter or wax. These two products are used in a consumption method called dabbing.

In fact, CBD wax and CBD shatter are often confused because they are so similar.

What’s the Difference Between CBD Wax and CBD Shatter?

Wax and shatter are remarkably similar products. They’re both CBD isolates, they’re both used in dabbing, and they’re both amber yellow in color. They’re easy to confuse and to be honest, they’re generally quite similar.

You’ll be able to tell the difference between shatter vs. wax in part because of the appearance. Shatter is more transparent and shinier, whereas wax is opaque and often more yellow in color. The two are made similarly, and it is only by leaving a cannabis concentrate untouched that it develops into a shatter rather than a wax.

There is not much difference when it comes to smoking shatter over smoking wax. Both of them are used in dabbing – but how exactly does this work?

How to Use CBD Shatter

Some people think that CBD shatter can be used in cooking if it is infused into butter. However, melting the shatter down can damage the cannabinoids and make them less effective. If you’re looking to cook with CBD isolates, it’s best to find crystals, powder, or an isolated tincture.

By far, the best way to consume shatter is CBD dabbing. Dabbing falls under the category of smoking CBD because it involves vaporization of some sort. To dab, you add a small amount of isolate to a hot plate or nail and inhale the vapor.

To get started with dabbing, you will need to have the required equipment. A dab rig is a good place to start. With a dab rig, you know that you will safely be able to heat the nail and enjoy your dabbing experience. Some users also like to purchase other tools that help them dab, such as an instrument to remove the shatter from its tub.

CBD shatter usually comes in a small tub. You only need to dab a tiny amount. At around 90% potency, remember that you are inhaling extremely potent CBD! Scoop out a small amount of shatter, drop it, or ‘dab’ it onto the heated nail. It will vaporize instantly, leaving a cloud of vapor for you to inhale.

CBD shatter can also be used in some vaporizers and vape pens. You have to buy one explicitly designed for concentrates, though.

CBD Shatter: Is It Worth Buying?

CBD shatter can be an excellent choice for experienced CBD users. However, they aren’t as popular as more traditional products like tinctures. This is primarily due to “the entourage effect”.

This theory suggests that CBD is more effective when used collaboratively with hemp’s other natural compounds. As additional cannabinoids, terpenes, and phytonutrients are removed during the manufacturing of isolate products; users may not be subject to this effect.

Of course, not all of CBD’s proposed effects are proven, but many still choose full-spectrum products.

Premium Jane sells a multitude of high-quality, full-spectrum products. One of the most popular is our Strawberry CBD Gummies (1500mg). Not only are hemp’s phytonutrients preserved during manufacturing, but they are incredibly easy to use.

Isolate products can be intimidating to new users, as consuming them requires specialized equipment. In comparison, CBD gummies can be taken just like a chewable vitamin or candy.

Additionally, during the manufacturing process, products like shatter are subject to additional extraction. This means isolates are often expensive.

CBD shatter is an excellent product for vapers and seasoned CBD users looking for something more potent. As a CBD isolate, shatter contains almost pure CBD, providing users with a potent and straightforward dose.

However, bear in mind that you won’t get to experience the entourage effect with an isolate, and products can be costly. 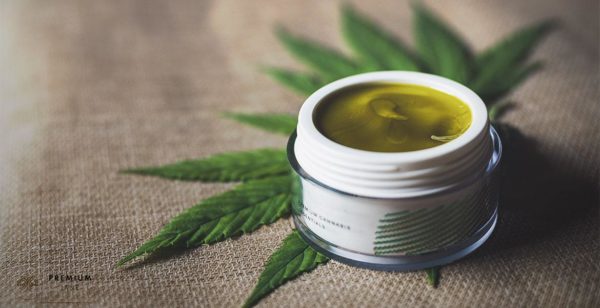 0
CBD Salve: How to Use a Salve Effectively 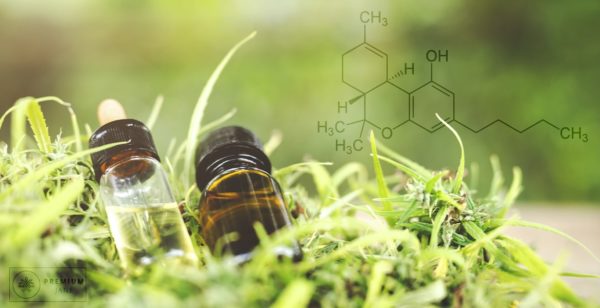 1
CBD Oil with THC: A Cause for Concern? 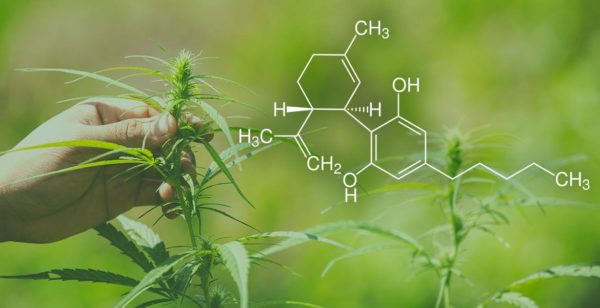 0
What Are Terpenes… And Do They Really Do Anything At All? 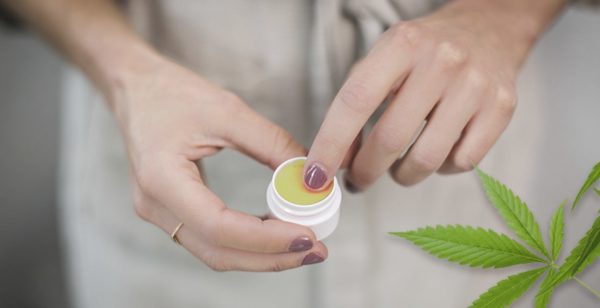 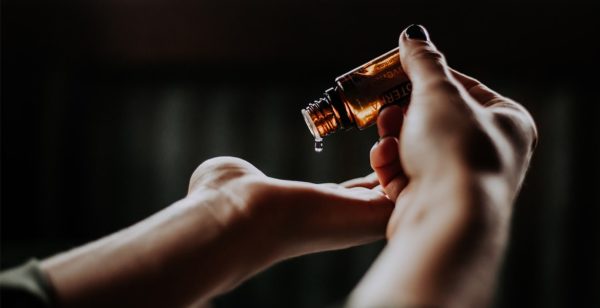 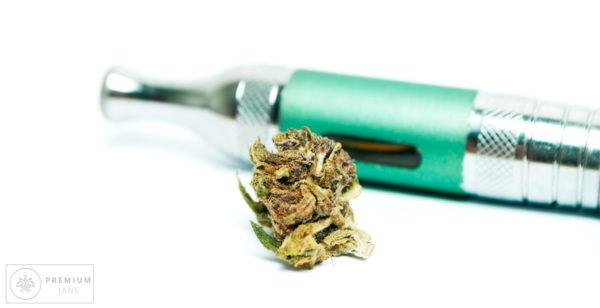 2
How to Use a CBD Vape Pen